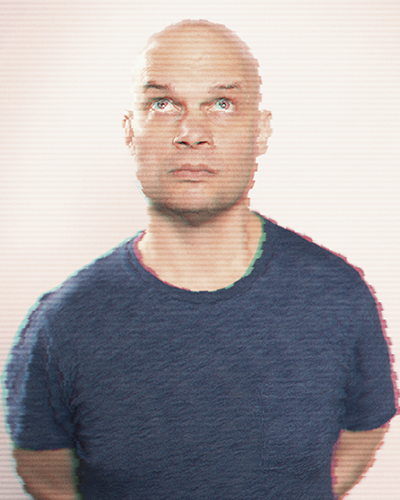 My father went AWOL in the early 70s, just after the killings at Kent State. He’d spent 14 years in the United States Army. West Point, Green Beret, 18 months in Vietnam. He picked up my mother in Kansas City. They drove to Canada. Two years later, they opened a natural food store in Coos Bay, Oregon. My father went to court, fought for an honorable discharge and won. He grew a beard down to his belly.

I was raised to believe that making something new is a radical act. Because while analytics and data matter, the stories that stick are the stories that have always stuck. The journey across the divide. The leap into the void. The climb over the wall.

Our clients have a story to tell. Our job is to make it stick.

Before turning his attentions to advertising and branding, Ian taught literature and writing at Cornell University’s international campus, first as Lecturer of Writing and then Assistant Professor of English. His short stories, essays, and poetry have appeared in The Massachusetts Review, War, Literature & the Arts, Ghost Town, BlazeVOX, Confrontation, and elsewhere.

Native to Portland, Ian lives in a 1920s bungalow in the neighborhood of Rose City Park with his wife and daughters, Hazel and Coral. Also, an enormous Maine Coon they call “Frankie” for reasons Ian has yet to understand.